Added 4 years ago by
237 Views
Lo Sound Desert is available on DVD and VOD:

***
Lo Sound Desert is a documentary by Jörg Steineck (TRUCKFIGHTERS Fuzzomentary). It tells the story of the legendary rock music scene in the Californian Low Desert region:

What was started by revolting punk rock kids, hidden from narrow-minded authorities of sub-urban desert communities in the early 80s, gave birth to bands like Kyuss and Queens Of The Stone Age.
After a 10 years production the film's unique artistic approach provides deep, intimate insight and captures the attitude of the 'Coachella Valley's' music scene: From jamming all night in the middle of a surreal desert landscape to headlining European stages, “Desert Rock” continued its underground spread and became international treasure.

"Absolutely worth every minute of the wait."
(8/10 Metal Hammer UK)

"A multilayered, illuminative and very amusing documentary about the genre." (Laut.de)

“Perhaps the most important film of the Desert/Stoner Rock scene."
(Outlaws Of The Sun)

"A strong contender for one of the best music documentaries ever."
(Powerplay Magazine) 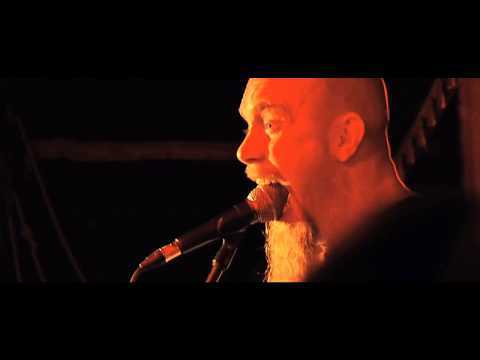